I am a Kansas kid who grew up in the Lawrence area.  I’ve always been drawn to streams (I pulled my first seine at age 5) so I decided to pursue a career in aquatic sciences.  I received my bachelor’s from the University of Kansas in 1998 and shortly thereafter moved to Alaska, where I worked at a salmon hatchery in Prince William Sound.  After 18 months, I decided to head back to Kansas for grad school.  I worked in Dr. David Edds’ lab at Emporia State University, studying the effects of lowhead dams on stream ecosystems.  After graduating with my master’s in 2002, I accepted a job as a Field Biologist / Aquatic Ecologist with the Illinois Natural History Survey and have been here ever since.

Current and past INHS hourly staff 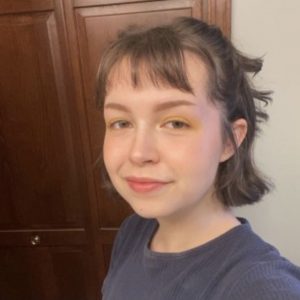 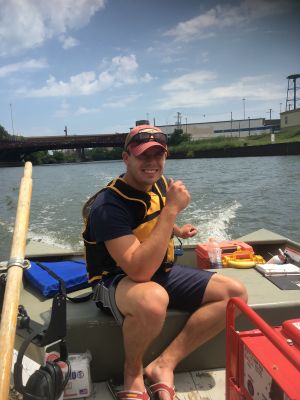 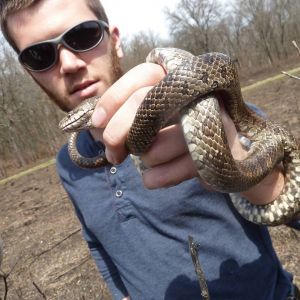 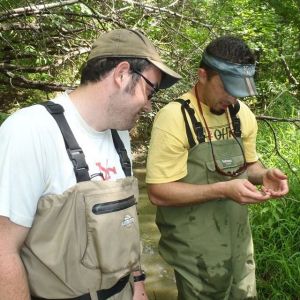 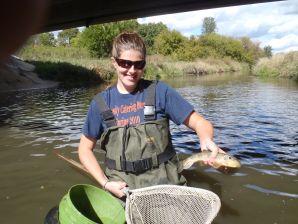 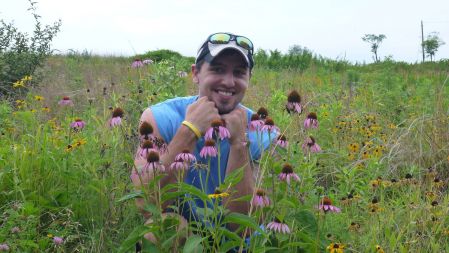 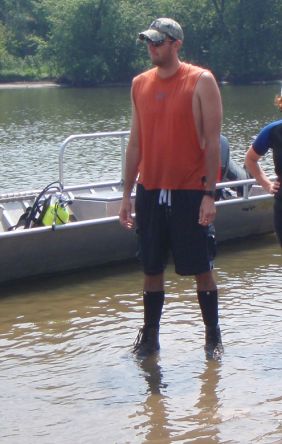 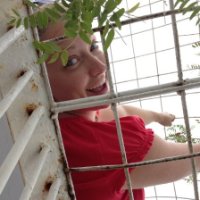